The Mistra Council for Evidence-Based Environmental Management (EviEM) worked for environmental management to be placed on a scientific foundation. Through systematic reviews of various environmental issues, the Council aimed to improve the basis for decisions in Swedish environmental policy. 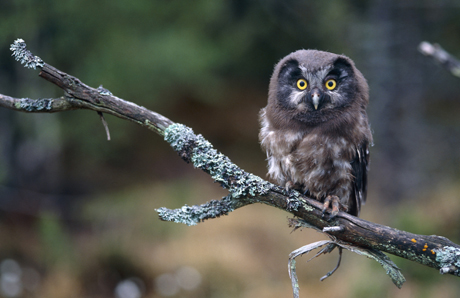 The reviews conducted by EviEM could, for example, clarify the ways in which various kinds of environmental management measures achieve the desired effects; the repercussions of specific environmental impacts; or the extent to which changes in the natural environment are due to human influence.

EviEM examined and reported on the scientific basis for such issues, but made no recommendations as to how the results should be used. Instead, all reviews had clearly defined recipients, such as public agencies or other decision-makers in the environmental sector. It was usually these recipients, too, that suggested subjects for the reviews. The plan was that they should be able to put the results to use in recommendations and guidelines for practical environmental measures.

Mistra (the Swedish Foundation for Strategic Environmental Research) provided funding totalling SEK 66 million for EviEM’s activities in the period 2012–18. EviEM was governed by an independent Executive Committee, and had a Secretariat comprising seven employees at the Stockholm Environment Institute. This ensured the Council’s independence, both financial and political.

The first reviews commenced in autumn 2012. Each review normally took about two years to complete, and EviEM had enough capacity for five or six studies of this kind to be carried out concurrently.