In 2000, the industrial sector began to phase out some Poly- and perfluorinated alkylated substances (PFASs). EviEM has conducted a systematic review of how these and following actions have affected concentrations of perfluoroalkyl acids (PFAAs) in the environment and in humans. The report has now been published. 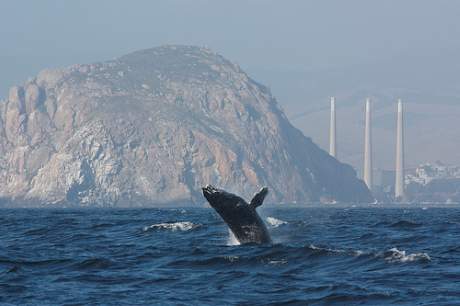 In 2014, following a suggestion by the Swedish Chemicals Agency, EviEM initiated a review of how concentrations of PFAAs have changed with time in humans and in the environment. The main objective was to investigate whether any changes could be related to voluntary and regulatory restrictions in manufacture and use of long-chain PFASs. The review team has been chaired by Cynthia de Wit, Professor at the Department of Environmental Science and Analytical Chemistry (ACES), Stockholm University, and the review project has been managed by Magnus Land, EviEM.

The systematic review included human samples as well as biological and abiotic environmental samples. The included PFAAs were perfluoroalkyl carboxylic acids (PFCAs) and perfluoroalkane sulfonic acids (PFSAs). The review also included perfluorooctane sulfonamide (FOSA). Most of the studies were conducted in North America and Europe followed by the Arctic. A small number of additional studies have been conducted in East Asia.

Links to our final report on the systematic review, including additional files, as well as a summary and a fact sheet can be found in the right margin.

Review SR5 – Have the phase-outs of PFASs affected concentrations in the environment?

Additional files to the final report