The CEESAT workshop: developing a tool for appraising reliability of literature reviews in environmental management

From the 21st to the 23rd of August, nine experts in evidence synthesis from across health and environmental disciplines gathered in Stockholm at the impressive Hotel Hasselbacken on Djurgården for the CEESAT workshop, jointly arranged by CEE and EviEM. 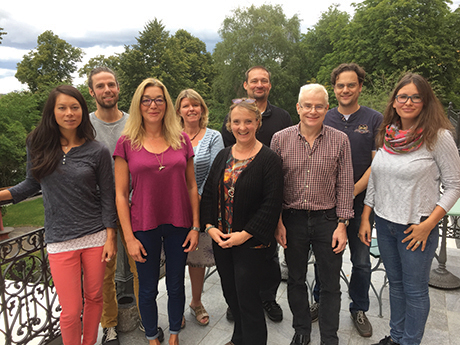 Representatives from the UK, France and Germany joined members of the EviEM Secretariat and the Chair of the Collaboration for Environmental Evidence (CEE), Andrew Pullin to discuss a tool for appraising the reliability of literature reviews in the field of environmental management. The tool, called CEESAT (The Collaboration for Environmental Evidence Synthesis Appraisal Tool), was first designed in 2014 to tease apart differences in quality and reliability of various types of literature reviews. 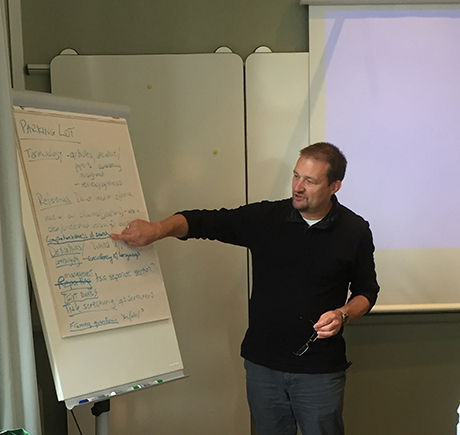 Now, the team met to refine CEESAT for its second version, improving upon recent experiences and a broader group of experts. The workshop was a great success, with a new and improved tool being drafted well within the tight timeline of the 3-day meeting. 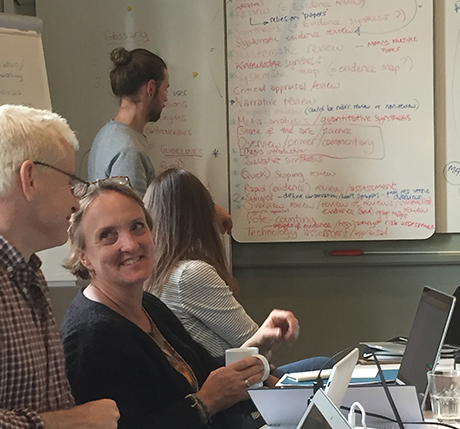 A session at the workshop. Photo: Sif Johansson.

The workshop featured some heated and interesting discussions about what made a review reliable and how good they should be before decision-makers can based decisions upon their findings. The work is far from over, however. The draft tool still needs some final tweaking before being ‘road tested’ in the coming months. Only after careful testing will it be ready for use. The first job will be to populate a database of literature reviews (CEEDER) published in 2018 relating to environmental management that will be accessible to all.