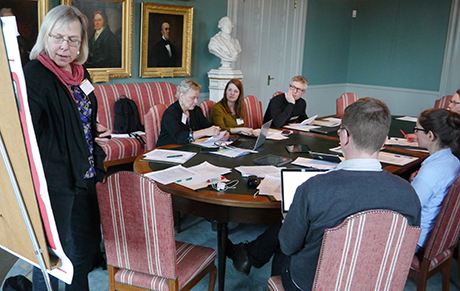 In autumn 2014 EviEM initiated a project to systematically collect suggestions for topics where more knowledge is needed. We asked environmental authorities, county administrative boards, interest groups and more about what knowledge they lacked in order to achieve the Swedish Environmental Objectives. Through surveys and interviews, we collated a range of different issues. The questions collected were then used as a basis for a workshop conducted during spring 2015. The workshop was attended by representatives of the authorities and organisations that were interviewed, along with environmental researchers from the natural and social sciences. 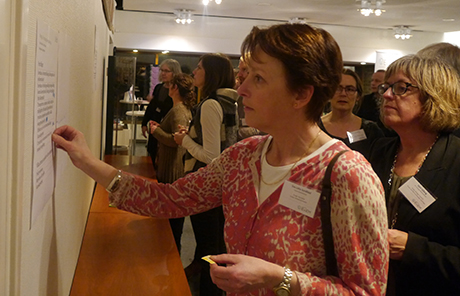 During the workshop, participants were divided into eight groups. Each group consisted of both decision-makers from policy and practice and researchers. The workshop took place over two half days to allow time for reflection, and groups were given the opportunity to comment on each other’s work during the process. Following the workshop, the groups jointly formulated 56 questions or topics with a pressing need for more knowledge. These related to a general lack of knowledge like conflict and risk management in several areas, but also to more subject-specific needs.

Please click on the link to the right to read our final report (in Swedish only), where we describe the prioritised areas in need of new knowledge for the continued work with the environmental objectives.