SR11 Which agricultural management interventions are most influential on soil organic carbon (based on time series data)?

Various farmland management activities can alter the carbon storage potential of agricultural soils. Farmers are often faced with a variety of choices of land management practices, but little is known about their relative impacts on long-term conservation of soil carbon. Continuing from a systematic map published in 2015, EviEM initiated a systematic review to estimate the relative effects of a variety of farming practices on soil organic carbon using long-term time series data.

The systematic map identified 53 studies that presented long-term time series data (studies lasting 30 years or more with 3 or more measurements of soil carbon over time). Such data provides detailed information on the rates of change of carbon storage, and will allow us to examine which individual and combined practices are best for preserving or increasing soil organic carbon.

A protocol for the systematic review has been published in the Environmental Evidence journal (see link in the margin at right). 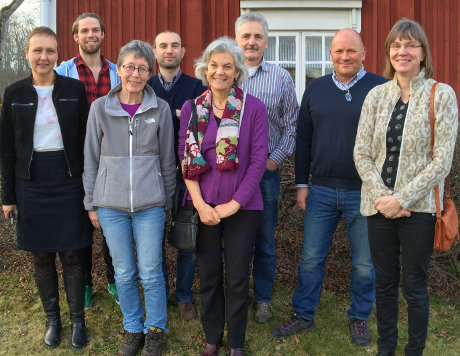